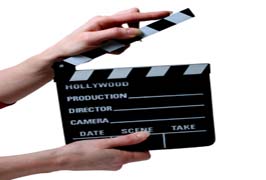 Film Classes Dublin offers the only one-year course of it’s kind in Dublin. Ideal for children, teenagers or adults looking for an introduction to the creative art of filmmaking, or looking to apply for Film Production in college. 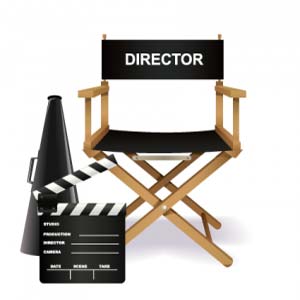 the creative art of film making in a fun and collaborative way. The course is split into three terms of ten weeks of the academic year (September – May). All classes cover the following:

The course is structured into three year groups: Stage One, Stage Two and Stage Three.

Stage one is the introductory course. Students are taken through the basics of how a film are made, the various roles on set, and the ins and outs of the business. The course includes introductory camera and editing classes, acting to camera and directing. In term two the class films a short tv commercial, based on original ideas originated by the class. The emphasis is on fun!

Stage two is the intermediate course. Students expand on the basics, and further study and practice acting to camera and directing, with emphasis on script writing. The class will all work on scripts, before one script is chosen, and put into production in term two. Students will also study and watch some classic films and documentaries on the making of cinema.

Stage three is the final course, and is designed for students aged seventeen to eighteen, and perhaps looking to get into film college. The class will work on script writing, acting to camera and directing. Acting to camera is taken further with an introduction to Stanislavski’s system and The Meisner Technique. The class will then shoot a film in term two. This course is ideal for anyone looking to get expierence before applying to any the film courses in college such as IADT National Film School, D.I.T or Ballyfermot College of Further Education

To Find Out More Information or To Book Please Contact Film Classes Dublin Tel. 086 1607565 or email them at [email protected]

Rathmines is very near to the Luas. You can get the green line to either Ranelagh or Charlemont and Rathmines is within a five minute walk.

Free parking is available in the grounds of Leinster Cricket Club