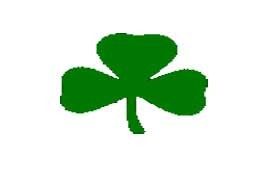 On 17 March, Newbridge the St. Patricks Day Parade will take place on Main Street in Newbridge, County Kilare from 12.00 noon until about 14.00.  In order to facilitate the parade, Main Street will be closed from the Liffey Bridge Jct through to Edward Street from around 11.15 until 14.15

There will also be street entertainment on the day.